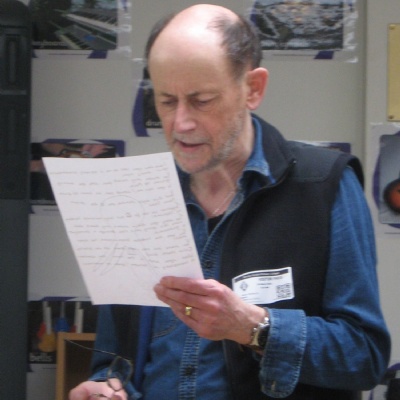 On Monday 26th March, four of our Year 3 children took part in an Able Writers’ Day.

On Monday 26th March, four of our Year 3 children took part in an Able Writers’ Day at Stocks Green Primary School. They were led by the poet Brian Moses and they wrote numerous poems throughout the day. A warm up activity to get their creative juices flowing was to write about what was in their marble. Apparently there were lots of rainbows, unicorns and wizards!

A favourite, of one of the children who attended the day, was the poem they wrote entitled, My Secret. I wonder what you would write for your secret?

Here is a link to Brian Moses' blog and his website if you would like to know more. 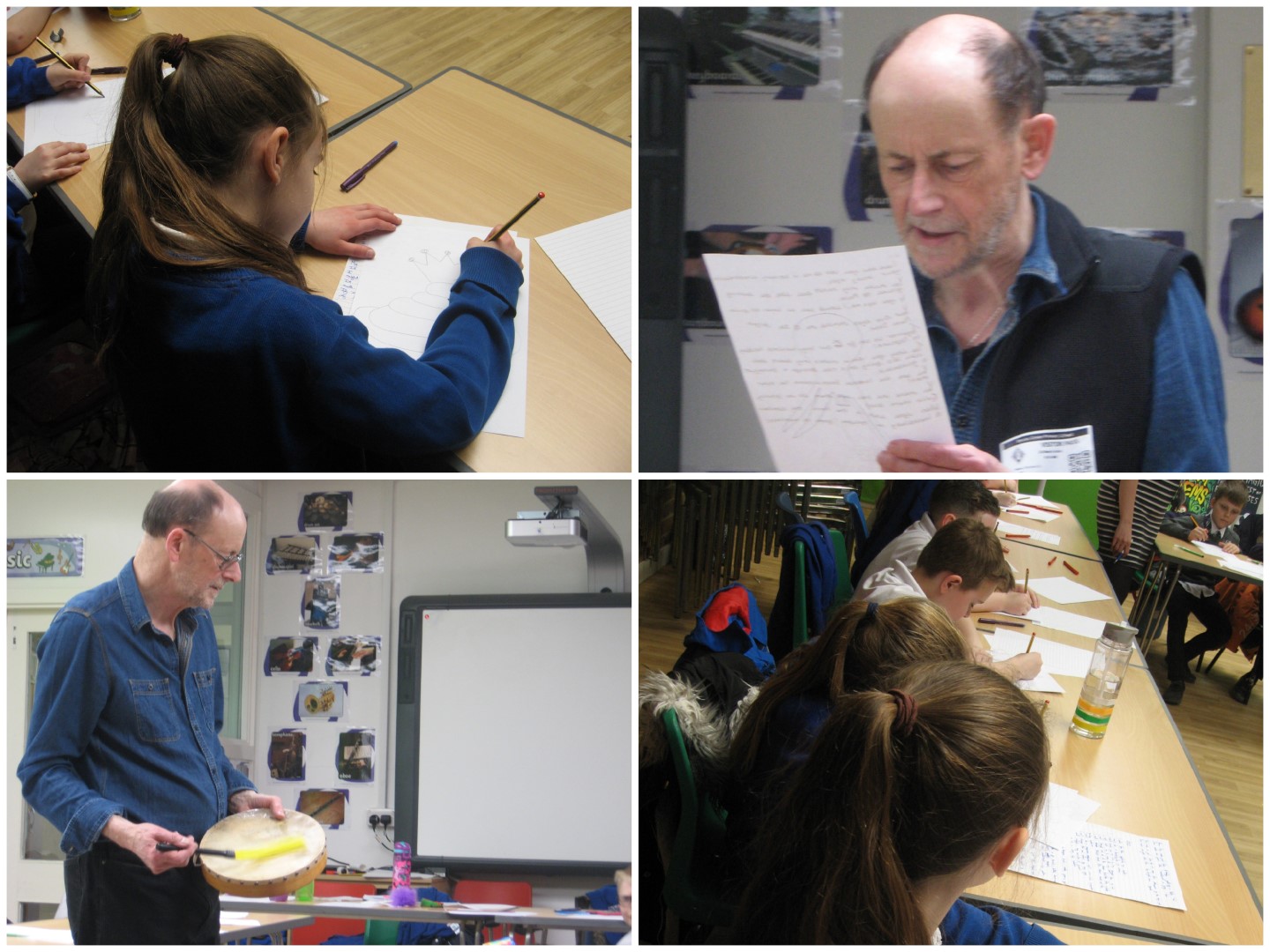